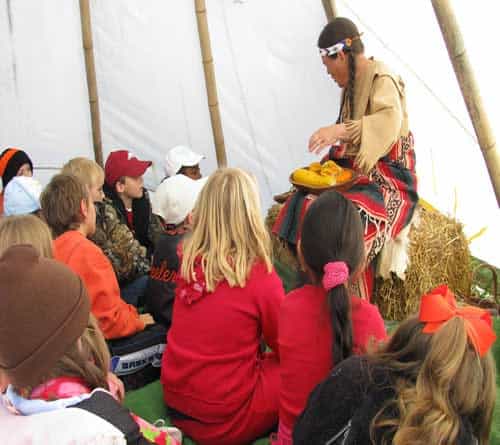 Early Native-Americans knew very well how to live off the land and can be largely credited to the well-being of the early settlers enduring harsh winters. There were many different tribes of Native-Americans throughout the region, each of which learned to survive in slightly different ways.